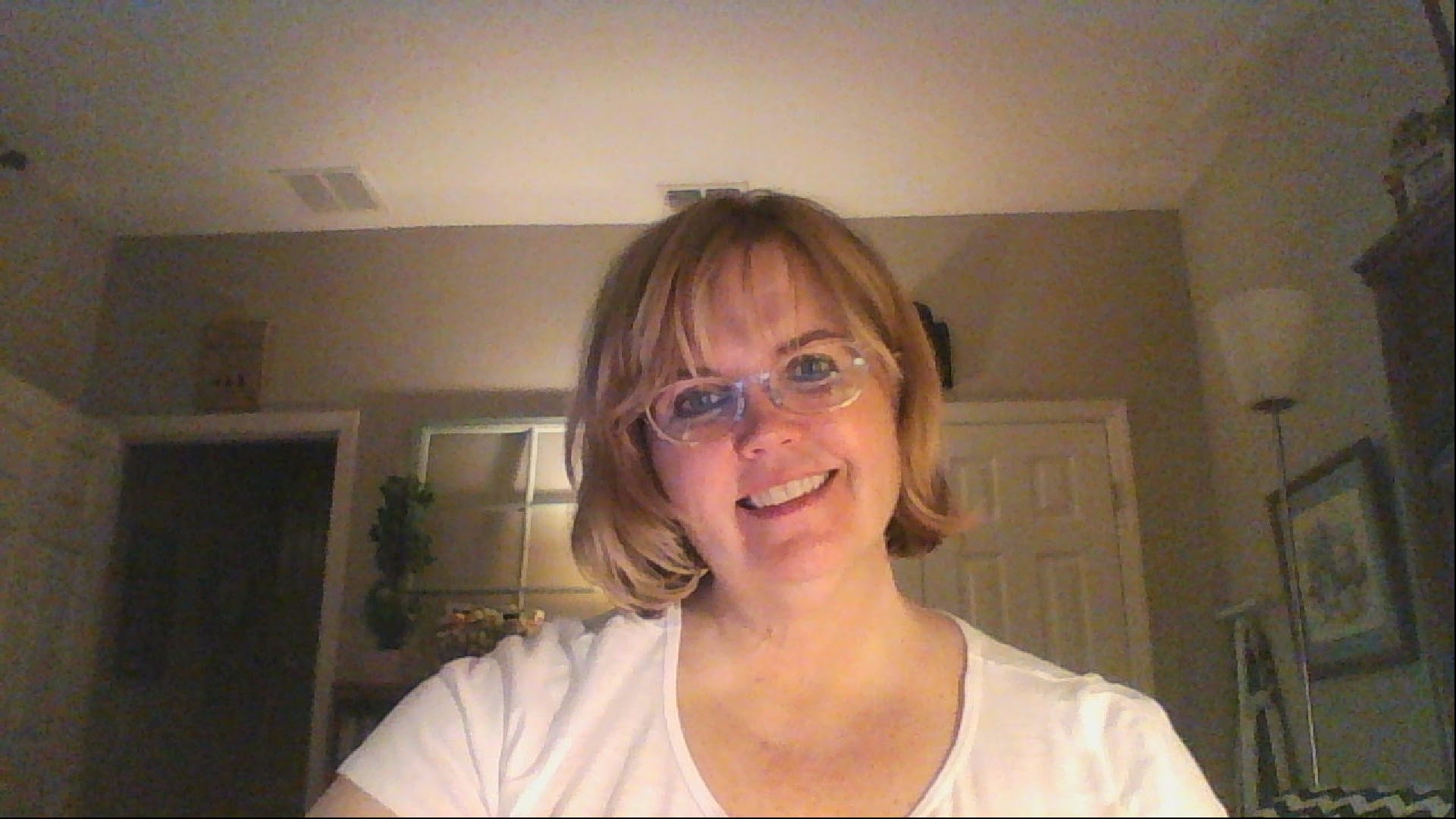 This guide provides information about the resources available in the duPont-Ball Libary and on the web related to Asian Studies.

Search tips for finding books, ebooks, journal articles and other materials are covered.

The library also provides research services to help you find and use the information you need.

Asia has had a long history. It has been home to some of the world’s first civilizations, the source of numerous great inventions, and witness to an archaic form of globalization. Asia has continued to be significant in contemporary times and remains perhaps the most important site of future economic and political development. It is the world’s largest continent: Over 60% of the world’s population resides in Asia. Asia has seen the rise of global economic powerhouses, such as Japan and the Four Asian Tigers (Hong Kong, Singapore, South Korea, and Taiwan), as well as the emergence of the world’s most populous democracy, India. China, the country which may soon become the next global superpower in both economic and military terms, is also located in Asia. As such, Asia remains crucial to American national interests.

The Asian Studies Program offers an Asian Studies minor whose initial core area is East Asia, due to the region’s historical and contemporary significance. Although the program emphasizes China and Japan, students also study linkages between these two countries and other parts of East Asia (the Korean Peninsula, Mongolia, and Taiwan), as well as connections between East Asia and other regions, such as Southeast Asia, South Asia, Central Asia, and Oceania. Through course offerings focused on Asian histories, businesses, politics, economies, religions, cultures, and languages, this program seeks to cultivate an understanding and appreciation of Asia. The program design fosters familiarity with interdisciplinary approaches, cross-cultural interactions, and global events.