Skip to main content
It looks like you're using Internet Explorer 11 or older. This website works best with modern browsers such as the latest versions of Chrome, Firefox, Safari, and Edge. If you continue with this browser, you may see unexpected results.

This guide is intended to direct students, faculty, and staff to reliable sources of information related to the topic of neurodiversity. 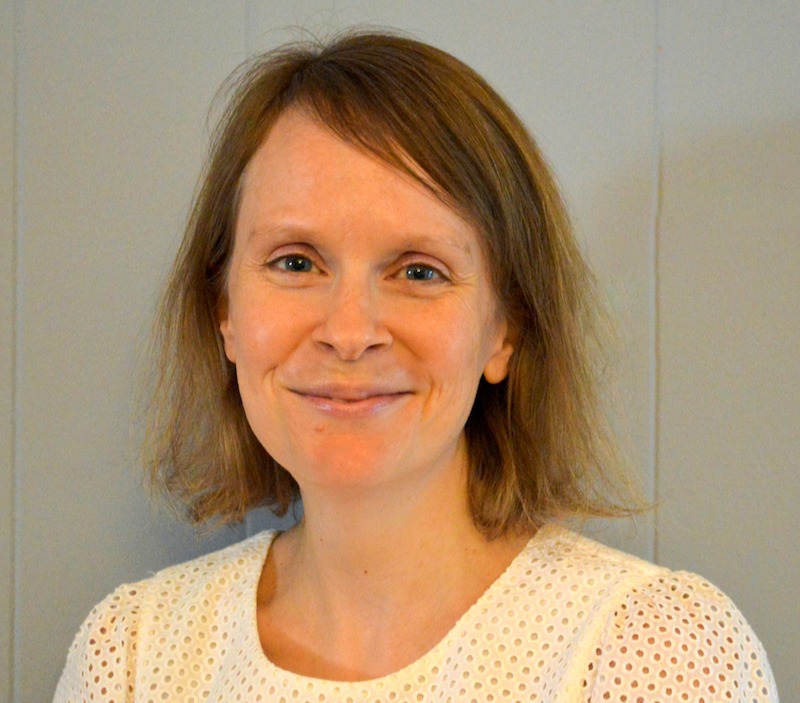 articles with information about neurodiversity.

Remember, librarians can help you with your research.

The term neurodiversity has several different, and often complex, definitions. In its simplest form, it refers to the idea that learning differences and disabilities are the result of variations in how the human brain functions. This means people may learn differently, but the concept of learning itself is based more on a social construct. Someone who does not adapt to the educational norms of society should not be viewed as flawed  and in need of treatment but should instead be encouraged to learn in a way that reinforces his/her unique skills and abilities.

The term neurodiversity is commonly applied to people with Autism Spectrum Disorder, but conditions such as ADHD, as well as learning disabilities such as dyslexia, dyspraxia, dyscalculia, and dysgraphia are also included under the concept of neurodiversity. Referring to such conditions with the term neurodiversity is a way of reinforcing the idea that there is no real "normal," only differences that should be understood and respected. It is not a medical term, and it is a relatively new term, coined by sociologist Judy Singer in 1998.