Library and internet resources about women in politics 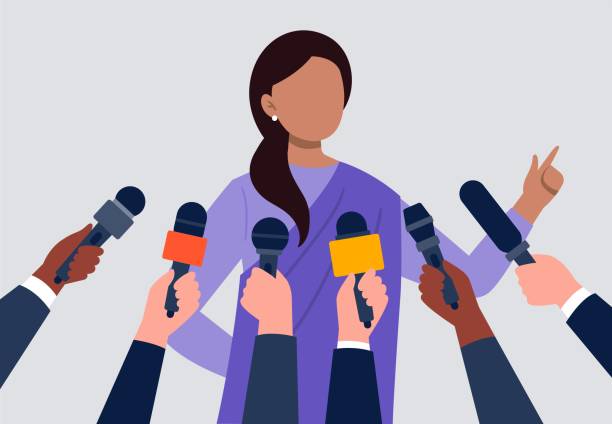 Historically, women have faced challenges that affect their ability to participate in political life and become political leaders. Several countries are exploring measures that may increase women's participation in government at all levels, from the local to the national and international. Today, more and more women are pursuing leadership positions in the political arena. This guide will help you find information about women in politics.

Try these subject search terms on the Library's OneSearch page (use the link above):

To browse for print books on the shelves, look for the call number: