A guide to recordings and other archival materials from Stetson's Howard Thurman and Stewart Lecture Series.

Jimmy Carter (James Earl Carter Jr., born October 1, 1924) was the the 39th president of the United States, serving in office from 1977 to 1981. Before assuming the presidency, Carter, a Democrat, served as a Georgia State Senator, and then as the 76th governor of Georgia. Carter was awarded the Nobel Peace Prize in 2002 for his work in co-founding the Carter Center, a human rights organization. He visited Stetson in 1992 to deliver the James A. Stewart Lecture.

Pictured below: Jimmy Carter, the 39th president of the United States and the Stewart Lecture speaker, chats with student Abby Loreto during a reception. 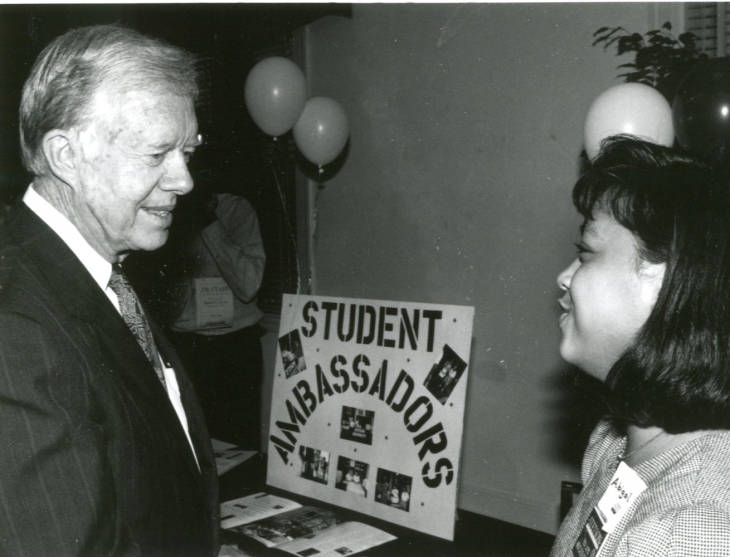 Jane Goodall (born Valerie Jane Morris-Goodall on 3 April 1934), is an award-winning primatologist, anthropologist and and conservationist, considered to be the world's foremost expert on chimpanzees. Goodall visited Stetson on February 16, 2000 and delivered a lecture entitled, "Science and Ethics for the 21st Century." 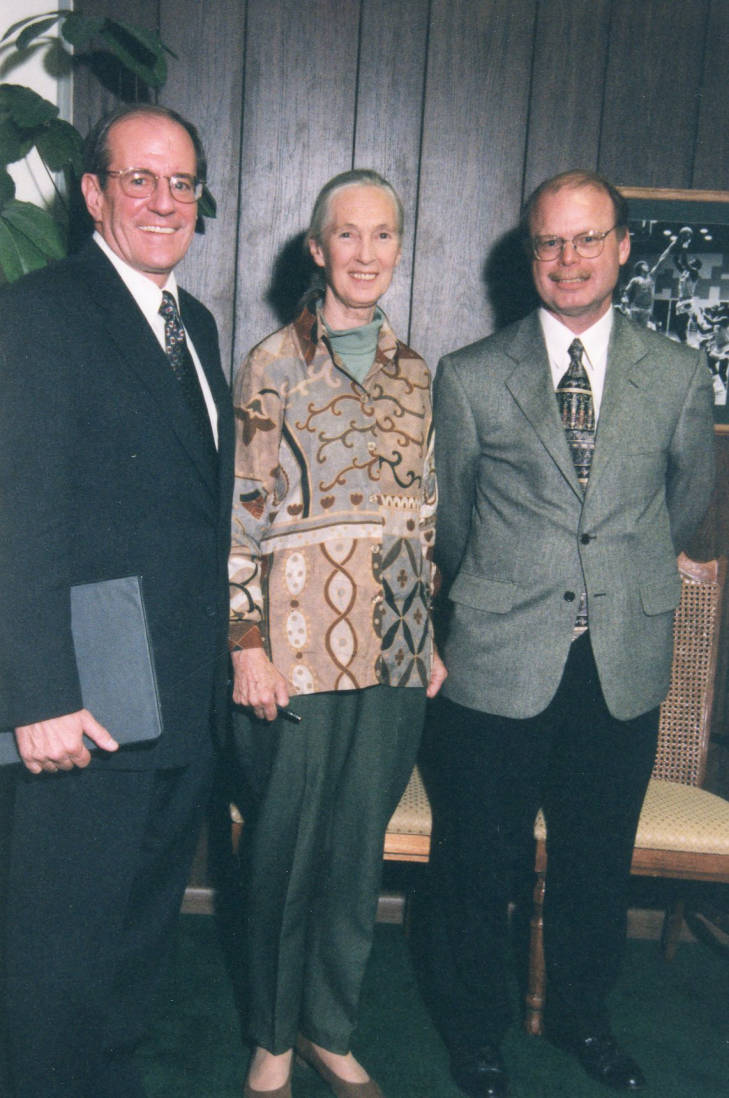 Kwame Ture (born Stokely Standiford Churchill Carmichael; June 29, 1941 – November 15, 1998) was a prominent civil rights activist and organizer, known for his involvement with the Student Nonviolent Coordinating Committee (SNCC), the Black Panther Party, the Black Power movement, and the Pan-African movement. He visited Stetson as a Thurman lecturer in 1997, delivering a speech entitled, "Prospects for the 21st Century." 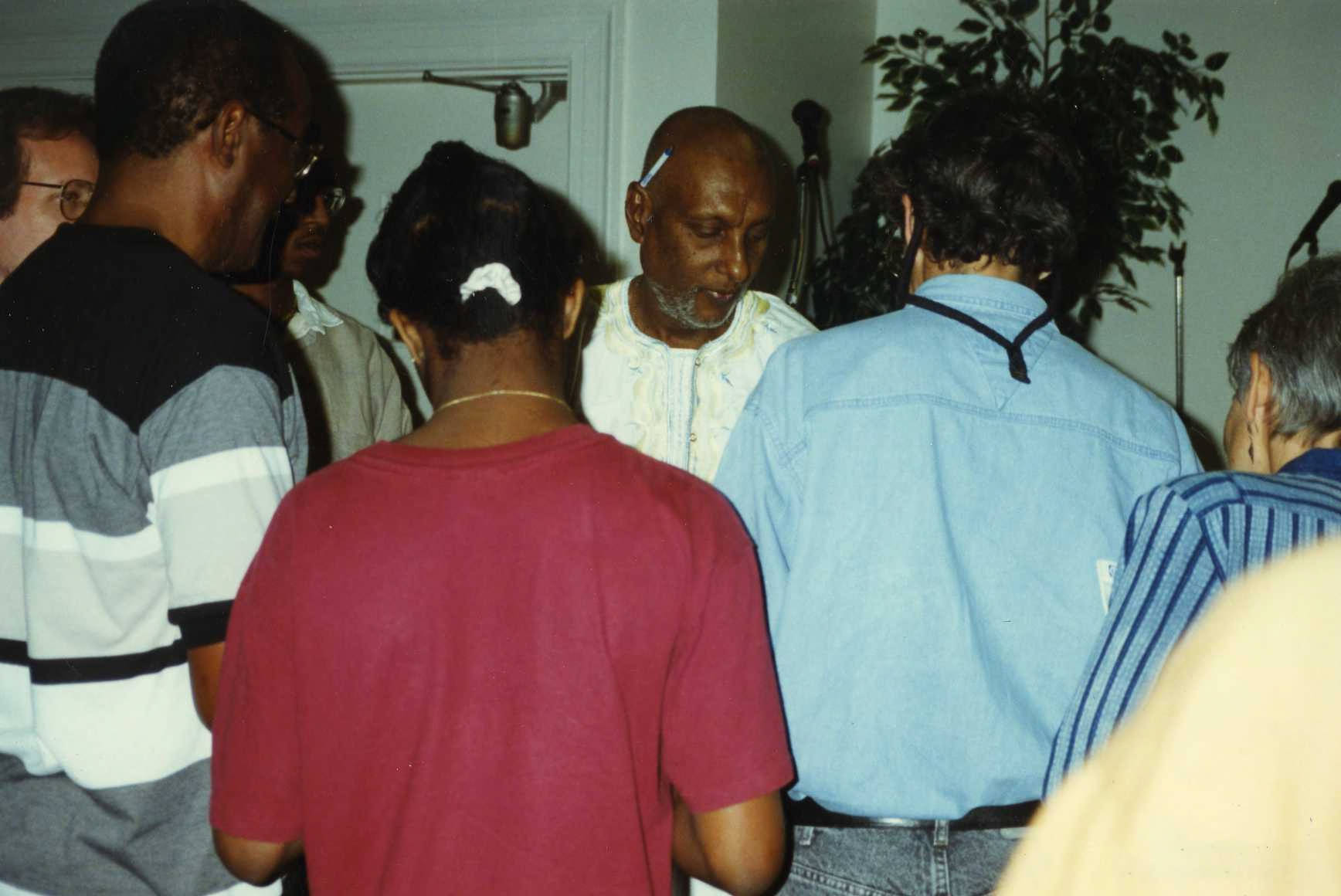 Angela Yvonne Davis (born January 26, 1944) is an American political activist, philosopher, academic, author, and professor emerita at the University of California Santa Cruz. A Marxist feminist, she has written extensively on class, race, feminism, and US prisons. Davis visited Stetson in April of1999 and delivered a lecture on "Blues Legacies and Black Feminism."