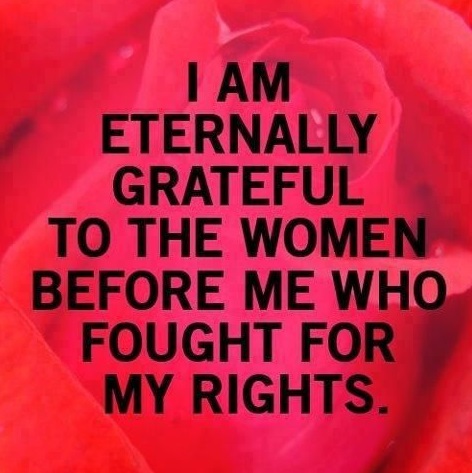 “From the first settlers who came to our shores, from the first American Indian families who befriended them, men and women have worked together to build this nation. Too often the women were unsung and sometimes their contributions went unnoticed. But the achievements, leadership, courage, strength and love of the women who built America was as vital as that of the men whose names we know so well.

As Dr. Gerda Lerner has noted, “Women’s History is Women’s Right.” – It is an essential and indispensable heritage from which we can draw pride, comfort, courage, and long-range vision.”

I ask my fellow Americans to recognize this heritage with appropriate activities during National Women’s History Week, March 2-8, 1980.

I urge libraries, schools, and community organizations to focus their observances on the leaders who struggled for equality – – Susan B. Anthony, Sojourner Truth, Lucy
Stone, Lucretia Mott, Elizabeth Cady Stanton, Harriet Tubman, and Alice Paul.
Understanding the true history of our country will help us to comprehend the need for full equality under the law for all our people.

This goal can be achieved by ratifying the 27th Amendment to the United States Constitution, which states that “Equality of Rights under the Law shall not be denied or abridged by the United States or by any state on account of sex.”